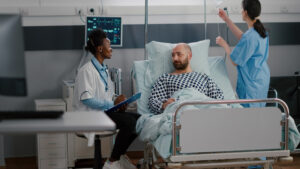 Previous post Which IV Fluid does not Give to Hypertension Patient?