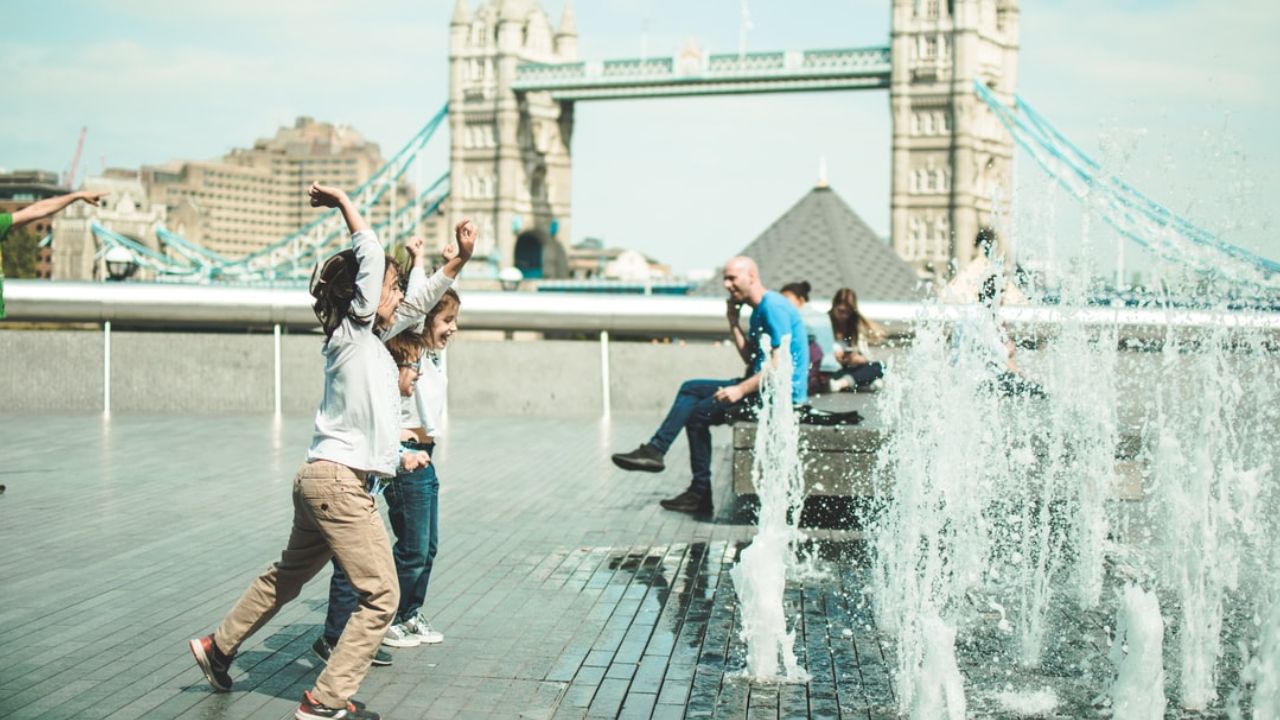 It’s hard to know how to react when your parent is selfish. It may feel like you’re being overly sensitive, but if a parent is selfish then it can be hard for them to see the bigger picture or even care about how their behavior affects others.

Selfish parents quotes are a good way to help you understand that your parent’s selfishness is not personal. But how do you know if they’re being selfish? Here are some signs your parent is being selfish:

They have unrealistic expectations of you

If your parent is constantly asking you to do things for them, or if they expect you to do those things without offering help in return, it could be a sign of selfishness. Here are some examples:

They talk about only themselves

If your parent is selfish, they might not ask about you and your life. Or if they do ask, the conversation will center entirely around them. If the person you are talking to spends most of their time talking about themselves and very little time asking questions about you, it’s a good indication that they’re selfish.

It’s normal for parents to be interested in what their children are doing or going through in life. When a parent acts like this is just another topic of conversation, it may be a sign that they don’t care as much as they should about their relationship with their child.

If your parent isn’t showing an interest in your life, it’s a big red flag. If they don’t ask how you are, don’t show concern for your health and well-being, or seem to have little interest in what you do or who you’re spending time with, even if that person is their own child, it’s possible they’re more concerned with themselves than anyone else.

It can be difficult to tell whether a person is being selfish or not because we’re often blind to our own faults. However, if they show signs of selfishness and are unwilling to consider another point of view, then it’s safe to say that this behavior may be present.

They never apologize to you or admit they were wrong

If your parent never apologizes to you, it’s an important warning sign. Sure, they may say things like “I’m sorry you feel that way” or “I’m sorry if I hurt your feelings,” but they will never admit they were wrong.

If you confront them about something they did wrong and ask them to apologize, they’ll either avoid the subject completely or make excuses for their behavior. If you bring up the fact that it would be nice if they apologized for something hurtful that happened in the past, like accidentally calling one of your friends ugly in front of everyone at a party, they might reply by saying things like:

Take away: They are critical of you in a hurtful way but pretend to be offering constructive advice

It’s important to remember that most people are selfish to some degree. You can’t control your parent’s behavior, but you can control how you feel about it and how much you let it affect your relationship with them.

If your parents’ lack of empathy concerns you, keep in mind:

So, if you notice some of these signs in your parent, you shouldn’t feel too bad. They just might be a little selfish. But don’t worry. It’s not the end of the world and there are ways to help them change their ways (or even better, change their attitudes). 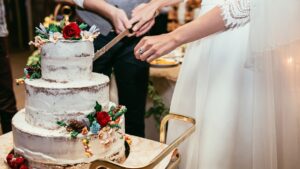 Next post 16 Tasty Alternatives to The Classic Wedding Cakes