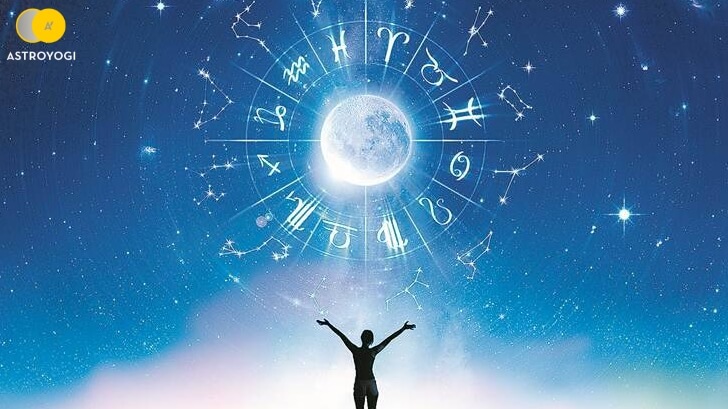 According to Vedic astrology, marriage is one of the most sacred bonds for a lifetime. However, for several reasons, marriage nowadays is failing, increasing divorce cases. However, there are several instances where people are not concerned about Kundli matchmaking, and even after that, they lead a prosperous married life. The question in concern, therefore, is whether Kundli matchmaking is significant or it is merely irrelevant. However, according to the leading online astrologer, and experts in Vedic astrology, Kundli matchmaking is of primary concern for the well-being of the couples going to marry.

What is Kundli matching

What is missed out by most astrologers while Kundli matching

Due to a lack of proper astrological knowledge, several astrologers often miss out on several crucial aspects of Kundli matching. They often fail to calculate the lifespan of the bride and the groom properly, how prosperous and happy the marriage will be, or the children. Calculating the planetary positions is essential to find the perfect Kundli matchmaking.

Another common mistake in Kundli matchmaking is that matchmakers often miss out on the position of Venus in the 7th house or the afflicted position of other planets in the 6th and 7th house. If there is any wrong calculation in the planetary positions, the horoscope matchmaking wil be wrong, and the couple can suffer due to this miscalculation.

If two people are not known to each other, then it is necessary to perform Kundli matchmaking to find their compatibility. However, there are differences in love marriages. In such marriages, people know each other and already have a good understanding. They have decided to marry as they have found themselves compatible. Therefore, in cases of love marriages, Kundli matchmaking or astrology consultation is not mandatory. However, performing Kundli matchmaking is helpful to know about the lifespan of the couples, chances of divorce, children’s position, and chances of getting cheated.

Whatever definition you provide for describing the marital relationship, the ultimate essence of marriage lies in love, respect, and mutual understanding. No forced marriage can be fruitful, which will eventually lead to the failure of the marriage. If there is an indication of an unsuccessful marriage, in Kundli matching, even after the utmost efforts, it can never be successful. According to Vedic astrology, such mishaps in marriages occur because of the past “karma” of the native. The effects of the past karma can never be changed.

The following are the benefits of Kundli matchmaking, according to reputed astrologers.

How to accomplish a successful marriage

There are several unavoidable facts related to life. Even after several efforts, these can’t be overcome. However, choosing a perfect Kundli matchmaking is necessary to know about the compatible partners. Therefore, the native must rely on his free will and be sustainable enough to respect and understand his partner’s feelings. Even according to A reputed astrologer in India and Kundli matchmakers, a good understanding and maintaining flexibility is the key to a successful marriage.

Marriage is a vital decision, and considering every aspect before marrying someone is essential. Therefore, Kundli matching from reputed astrologers can provide the native with prior information about whether a marriage union will become successful or not. The Kundli matchmaker can also suggest to the native some remedies if they find any fault in the Kundli. Sometimes, astrologers suggest chanting mantras or performing pooja if there is a “Kundli Dosha” in the native’s zodiac. Consult a reputed astrologer or talk to astrologer if you need any astrological consultation for Kundli matchmaking. 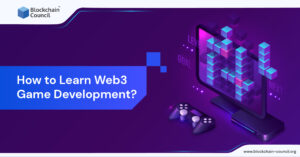 Previous post What is Game Development? How to learn it? 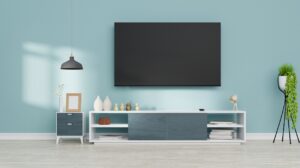