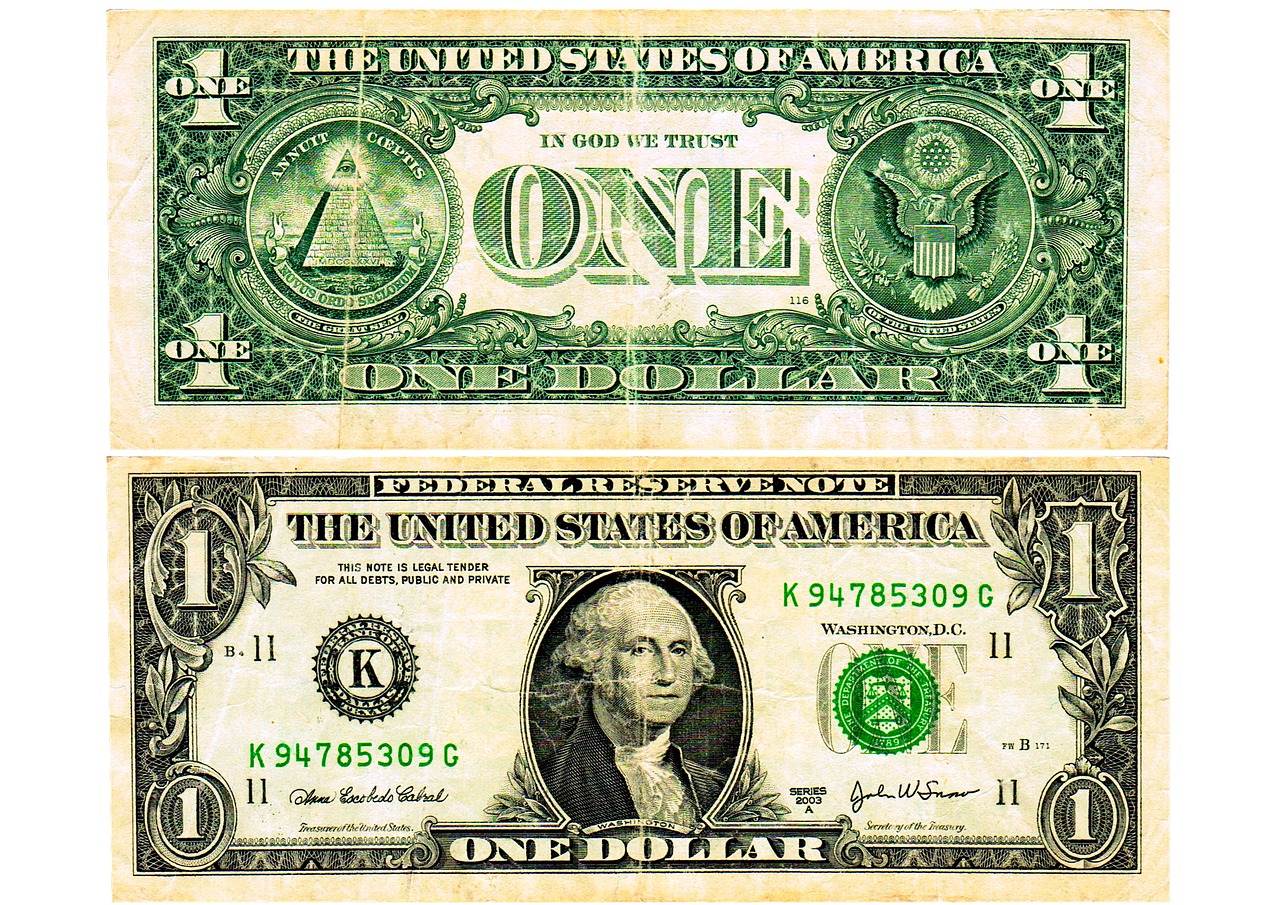 We are going to discuss the 10 things that cause the value of the United States dollar to rise or fall.

However, we will first talk about the role of the United States dollar in the world economy. For instance, in Nigeria, the exchange rate of dollar to naira black market is very high because of economic crises and other factors in the country.

What is the role of the U.S. dollar in the global economy?

International traders are always observing the movement of the United States dollar to enable them know what and when to buy goods or stocks.

10 Things That Cause The Value Of The U.S. Dollar To Rise Or Fall

As the people selling the oil and gold demand payment in the United States dollar being a reserve currency, it creates an artificial demand for the dollar, this makes the dollar to keep rising.

When the economy of the United States is strong, the dollar will also be strong, when the economy is weak, it weakens to dollar as well. A decline in growth and corporate profits will force investors to take their investments to another country. If the number of investors in the American economy reduces, the value of the U.S. dollar will likely reduce.

If the other currencies in the dollar index, (i.e. British Pound, Canadian Dollar, Swiss Franc, Euro, Japanese Yen, and Swedish Krona) decline in value, it can propel the dollar upwards, if there is a surge in any of the currencies, the dollar will be scurrying.

The United States dollar increases in value and rate when there is political  instability in major currency countries. Their currencies decrease in value and this helps the dollars to grow stronger. For example, political instability in the European Union weakened the strength of the euro and this has made the dollar to keep getting stronger today. Whenever euro or other major currencies getweaker, the dollar gets stronger, and vice versa.

What causes the values of the U.S. dollar to rise or fall? 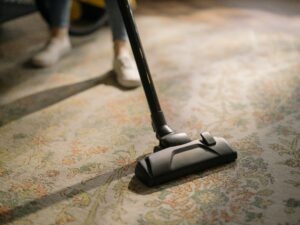 Previous post Effects of Cleaning Services on Your Health 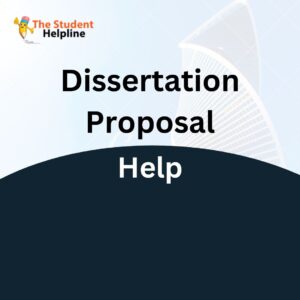