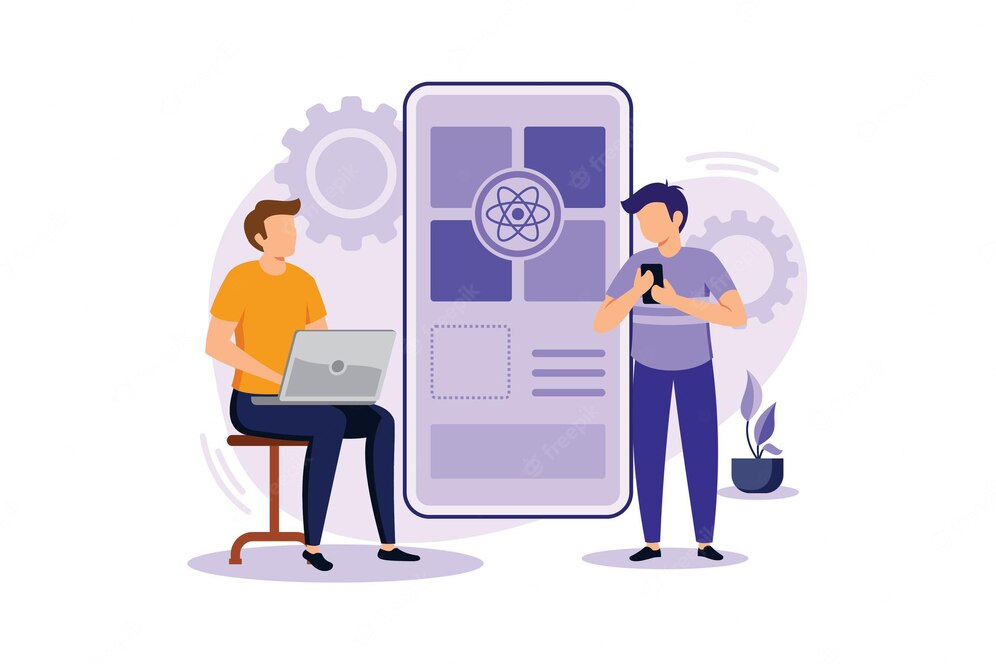 There has been a very solid alternative to native development for quite some time – and that is cross-platform mobile app development. The main advantage of using the same code on both platforms is that it saves money and effort.

What is react native?

Most React Native app Development Solutions provider building mobile apps on today’s native stacks has to make some compromises. Either in terms of productivity (creating the same product many times with different developers on different stacks), quality (creating low-quality applications), or scale (focusing on a single platform). New mobile innovations like React Native are one way to stop these trade-offs.

The main benefits of main reasons for using React Native for mobile app development are listed below.

A React Native Mobile App Developer does not need to write separate code for different platforms (iOS or Android) when using React Native, as Javascript can be used on both. In particular, the ability to reuse code increases productivity, resulting in super-fast development results and lower costs. In addition, current open-source libraries, especially user interface libraries, significantly speed up the mobile app development process.

Hot and live loading methods are the basis of React Native mobile app development. This allows developers to work with code changes in real-time and make adjustments while the application is loading: the live function reloads the entire application after changes, while the life reloads only reloads a small part of the update, making the development and testing process easier.

“Hot Reload” is a major feature of React Native. This feature allows the React Native App Developer to see a live preview of the code as well as its actual impact, happening simultaneously while developing the app. This ensures that developers make as few mistakes as possible and that the code is bug-free.

Components in React Native are identical to components in native Mobile App Development Services. This enables developers to design faster user interfaces, improve application agility, and provide an authentic native experience that is indistinguishable from a native application. RN is also compatible with native software and can integrate seamlessly with existing code, making it ideal for building quick add-ons to existing native applications.

Because React Native is still in its early stages, some components that would meet specific business requirements may be missing. React Native supports two kinds of third-party plugins to address this: JavaScript-based plugins and native plugins.

Among all cross-platform frameworks, React Native has the largest community. The most significant benefit of robust community support is the assistance available to creators. Because React Native is an open-source platform, you can get advice from community experts or search for libraries of useful material to use when developing React Native-based applications.

Any React Native app development consultant worth their salt will tell you how difficult it is to manage both Android and iOS apps because they are built in separate languages ​​and use different frameworks.

Code Push allows you to update your apps without going to the app store. After launching an app in the App Store or Play Store, you may find that you missed a typo or wanted to change a small feature. Adding new features to native apps requires repeating the development process and uploading updated versions of the program to the app store.

This would then go through an approval process by Apple or Google, after which customers would have to manually install the updated apps. But that was before React Native and Apache Cordova started using Code Push. React Native App Development Company in UK helps you update automatically on the fly using the App Center cloud service, and users can view updates without having to do anything.

Complex tasks are simplified with easy-to-understand React code. This framework uses the Facebook UI library to create code that is easy to understand and implement React JS. Different intended outcomes are common in app development projects and React Native provides a simple and clear answer to many of these issues.

Other Javascript-for-mobile techniques wrap your Javascript code in a web view, but with React, each component defines its appearance. After this point, React handles the rendering and creates a clean abstraction layer between the two functions. The “bridge” abstraction allows React Native to call rendering APIs for iOS (current UI view) and Android (native view)

Most of your code will be written in conventional Javascript and CSS with React Native. The Javascript Engine on the host platform then uses React to run your application. You get the performance, behavior, and animations of native code without having to write Java or Objective C code.

When building a native mobile app, App Developers to understand how to use the platform’s integrated development environment (IDE) as well as the specifics of the respective debugger. However, with React Native you can take advantage of several widely available tools such as console.log or Nuclide, a plugin developed by Facebook. Whiz Solutions, React Native Mobile app Development Company in the UK allows you to enjoy endless services from a well-trained and experienced team so that you can enjoy an application developed for your services and keep in touch with your customers. 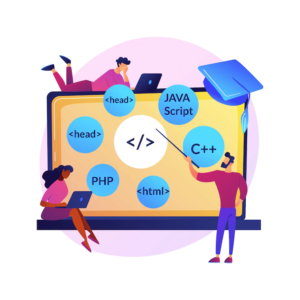 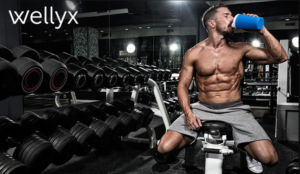