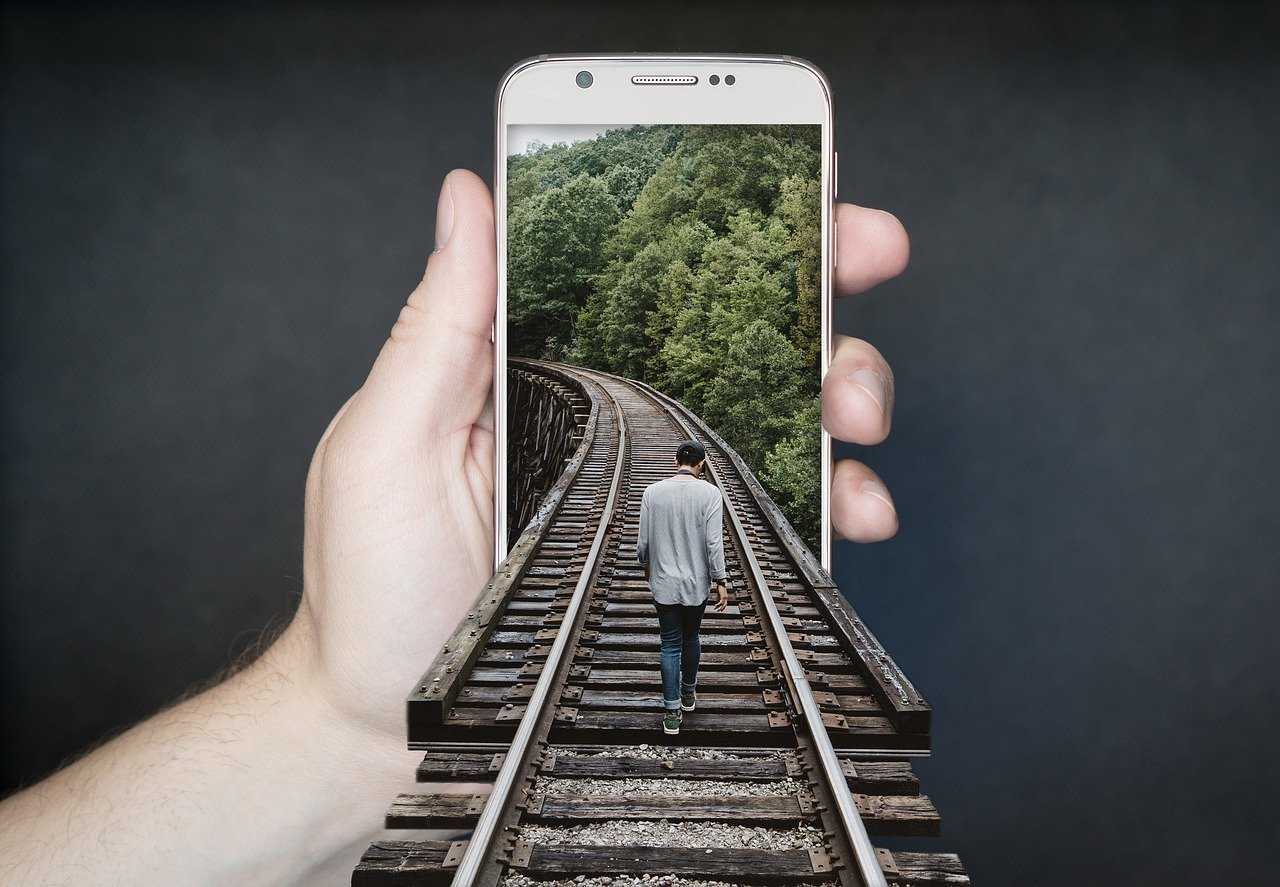 Pubg has become a global sensation since its release. With over 75 million registered players and a strong user base, it is expected to remain the most popular mobile game in 2022. This game consists of two distinct gameplay modes: first-person shooter and third-person battle royale. In the latter mode, players are dropped by planes and must use their parachute to navigate around the battlefield. The game’s features also make it an excellent choice for mobile gamers.

Free Fire mobile games are great for those looking for an action-packed shooter. Players can play solo or in teams of two or four. The multiplayer mode is similar to the classic Battle Royale style. The game also features an excellent soundtrack and doesn’t use a lot of data. There are also different game modes and special weapons that players can use on different levels. The game features over 45 multiplayer arenas and a ranked and unranked mode. This makes the game suitable for those who love FPS action and want to play in their spare time. There are also a variety of options in the BR mode, such as the ability to play with AI or against other players in real time.

When it comes to racing games, few are as dazzling as Asphalt 9 Legends. This free Android game offers a combination of realistic physics and arcade-like physics, which make it a great choice for those who love the thrill of extreme stunts. Its graphics, audio effects, and fun factor are second to none, and its multiplayer options are excellent. In addition to the realistic gameplay, Asphalt 9 Legends also features real world locations and cars from high-end manufacturers. The game has more than 150 world-class motor machines, each with customizable aesthetics.

Roblox is a free game-making platform that has millions of users and hundreds of games. The game-play is simple and intuitive and can be played with friends. Many games on Roblox have been created by users themselves. Nevertheless, finding a good Roblox game is not always easy. Roblox is a popular gaming platform for young players that offers a wide variety of kid-friendly games. It also offers the chance to build, design and share your own games. There are games in various genres including action, simulation, racing, shooters, and social hangouts. All of these games are free to download and play. Roblox is a fun game that consists of a multitude of small games with a common currency system and levelling system. However, the games are not connected to one another and are designed to provide short and enjoyable experiences. It has been around since 2008 and has undergone a lot of changes. Read also

The first-person shooter game Call of Duty is now available on mobile. The game has more than 50 million downloads in the Play Store and has smooth gameplay and classic COD maps. It has two game modes: multiplayer and Battle Royale. Multiplayer requires team-based combat with up to 100 players. Recent updates have added zombies, sniper vs. sniper battles, and a new map. The first-person shooter game Call of Duty Mobile is a celebration of the original Call of Duty. It contains all of your favorite CoD levels, excellent gunplay, and is free to play. It also offers support for physical controllers and touchscreen controls.

Upgrade for Origins’ The Ice Staff:

The Ice Staff in Origins is made of ice. Many steps must be completed for it to function. If developed, a weapon known as the Ull’s Arrow has the potential to wipe out whole zombie armies. Because zombies are no longer alive, frost and ice freeze them for ten seconds. This will help to improve the ice Staff code. Read more article
Previous post Our Staff 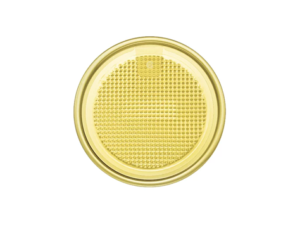