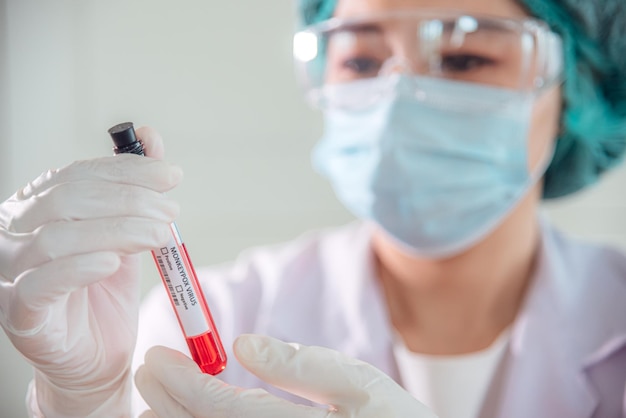 Although drug testing of employees is allowed in California, it may be justified only in very limited and strictly defined circumstances.

California law allows an employer to require a “suspicionless” drug test as a condition of employment after a job offer is tendered but before the employee begins working.

You may not require employees to submit to random drug testing, except under certain narrowly defined circumstances.

The courts have generally been supportive of requiring alcohol or drug testing based on specific objective facts and rational inferences drawn from those facts that indicate drug or alcohol abuse, although these facts and inferences may fall short of clear probable cause. The courts have upheld the testing of employees after a serious accident.

In a 1997 case, the California Supreme Court refused to allow testing for the City of Glendale’s s current employees who were applying for promotions but did allow drug testing of applicants.

In the case cited above, however, the court also considered testing and the right to privacy under the state Constitution in its decision, which would apply to private employers.

San Francisco enacted a local ordinance relating to subjecting employees to testing. You may want to consult legal counsel before engaging in drug testing of employees in San Francisco.

Both state and federal laws impose strict requirements on employers and operators engaged in commercial transportation, concerning alcohol and drug testing. Failure to comply with these regulations can result in significant penalties both for employers and individual operators.

The federal Americans with Disabilities Act (ADA) and the California Fair Employment and Housing Act (FEHA) do not protect individuals who currently use drugs or abuse alcohol rehab near me. However, these laws do protect persons who are former abusers of alcohol or illegal drugs and who have been successfully rehabilitated either through a supervised rehabilitation program or through their program, and who no longer use illegal drugs or abuse alcohol.

If you have 25 or more employees, you must reasonably accommodate any employee who volunteers to enter an alcohol or drug rehabilitation program, provided the reasonable accommodation does not impose an undue hardship on your business.

If you contract with or receive grants from the state of California, California’s Drug-free Workplace Act of 1990 requires you to certify that you provide a drug-free workplace.

The best keto diet pills will help you lose weight faster, give you more energy, and keep you from getting the scary “keto flu.” 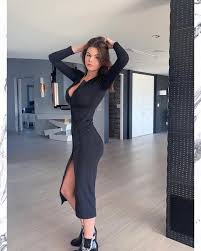