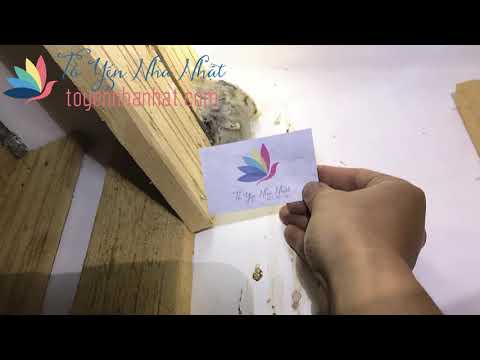 Hundreds of thousands of Australians will be better off in retirement when the superannuation income threshold payment is dropped on July 1.

The axing of the $450 threshold means employees aged 18 and over will have to be paid super, regardless of how much they earn.

Aware Super chief executive officer Deanne Stewart said this is something the Fund has been advocating to be removed for some time, saying it was “arbitrary and unfair”.

“Women typically retire with far less super than men and are far more likely to retire in poverty,” she told AAP.

“While there are many reasons for this – including some deeply-entrenched structural issues – removing the $450 threshold is clearly a step forward.”

She said there are further steps to be taken to close the gender super pay gap, such as legislating for it to be paid on parental leave and improving the accessibility and yến sào hải phòng affordability of childcare to help more women back into the workforce.

“We’ll continue to advocate for these and other important initiatives, she said.

Other winners will be gig economy workers, who currently fill a small number of hours each week in multiple jobs with different employers.

“It punished hundreds of thousands of low-income Australians in part-time and casual work – including young people finding their feet in the workforce,” Ms Stewart said.

But it was especially harmful for women who are much more likely than men to work in these types of roles.

This would translate to an additional income in retirement of $3100 per annum.

But while there will be a modest improvement in a woman’s retirement nest eggs, the gender pay gap more generally remains entrenched.

New data by the Workplace Gender Equality Agency show on average women earn $483.30 less per week than men, largely due to women shouldering the majority of care responsibilities.

ACTU president Michele O’Neil says there has been almost a decade of inaction under the previous coalition government, resulting in women continuing to earn less than men in every age bracket.

“It is simply not good enough that women continue to be paid less than men in this country,” ACTU president Michele O.Neil said.

“We should have made progress in the last decade under coalition governments, but instead we went backwards from 14th to 70th place on the global gender pay gap index.”

She said without accessible and affordable early childhood education and care, women are forced into insecure and low paid jobs.

“The fact that we have some of the most expensive early childhood education and care in the developed world is a huge contributing factor to the pay gap,” Ms O’Neil said.

Incoming Minister for Women Katy Gallagher said the findings of the report were stark and there was a lot of work to do.

“But also looking at flexible arrangements at work and how, you know, being part time shouldn’t actually disqualify you from having more senior roles in your workplace.”

She believes the government’s Jobs Summit planned for September, which will bring unions and businesses together, will be an important first step in trying to achieve this. 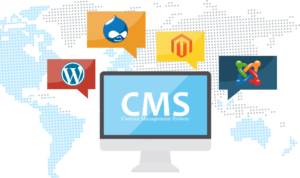 Previous post CMS-Based Websites- The Good, The Bad and the Ugly