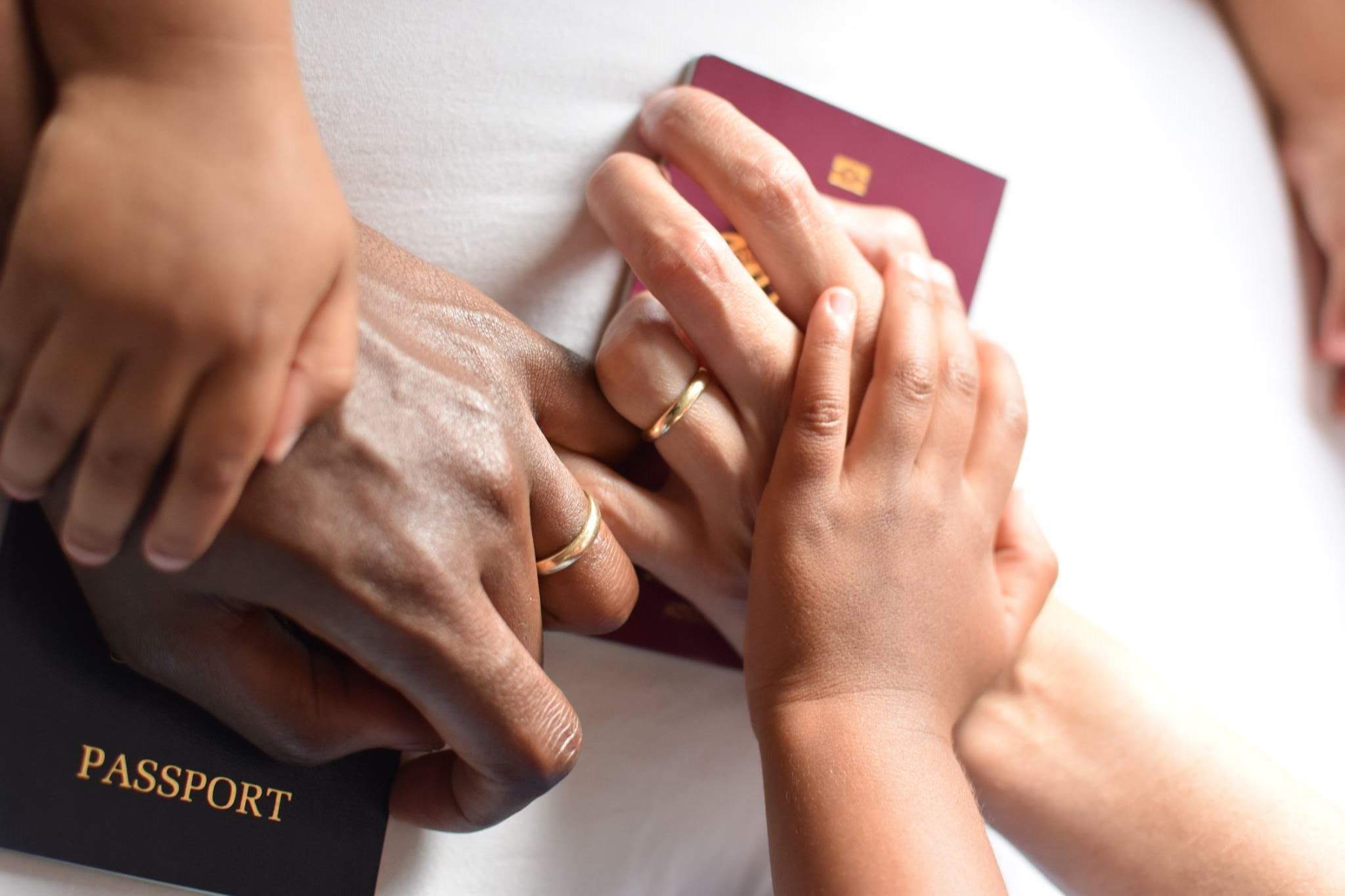 Nomad tribes used to migrate from place to place in search of better food and shelter. It’s human nature to keep looking for better opportunities throughout their lifetime. Today, in a very similar way, people migrate from one country to another in search of better education, employment, and recreation. In a nutshell, migration is when an individual or group moves from one country to another while aiming for permanent residence there.

Immigration is a phenomenon that occurs inside nations as well; individuals leave rural regions in search of greater chances in the capital or larger cities. With 87 million international migrants, Europe had the highest number of international migrants among the world’s main regions in 2020. With over 59 million migrants, Northern America hosted the second-highest number of migrants. Northern Africa and Western Asia were close behind, with a combined population of about 50 million.

So, what are the top reasons for which people migrate in general? Some of these important can be found below –

This is one of the oldest and most popular reasons for immigration; individuals feel compelled to leave their own country in order to avoid violence and feel safe.

People are forced to evacuate and seek asylum in another somewhat safer environment as a result of severe storms, floods, and tsunamis, among other natural catastrophes.

Although there might be significant differences in wages and working conditions between nations, many affluent countries provide a social network that makes those places appealing to people from less developed nations.

One of the biggest reasons why students migrate to other nations is better education. European countries provide better universities and study environments that students love.

The team at Generic Consultant specializes in sourcing individuals of the highest caliber and assisting them in the processing of second citizenship and residency solutions in countries including Britain, the U.S., and Canada.

They provide an elite UK immigration service which includes

The Innovator visa is one of the best options for aspiring entrepreneurs with brand-new company ideas. The sole criterion is that they establish their business in the United Kingdom.

The United Kingdom’s Start-up Visa Programme is designed for aspiring entrepreneurs wishing to create a new business or enterprise.

So, if you are searching for effective UK immigration consultants in Dubai, Generic Consultant is your one-stop solution. A top consultancy business in Dubai was offering world-class immigration services. Contact them today! 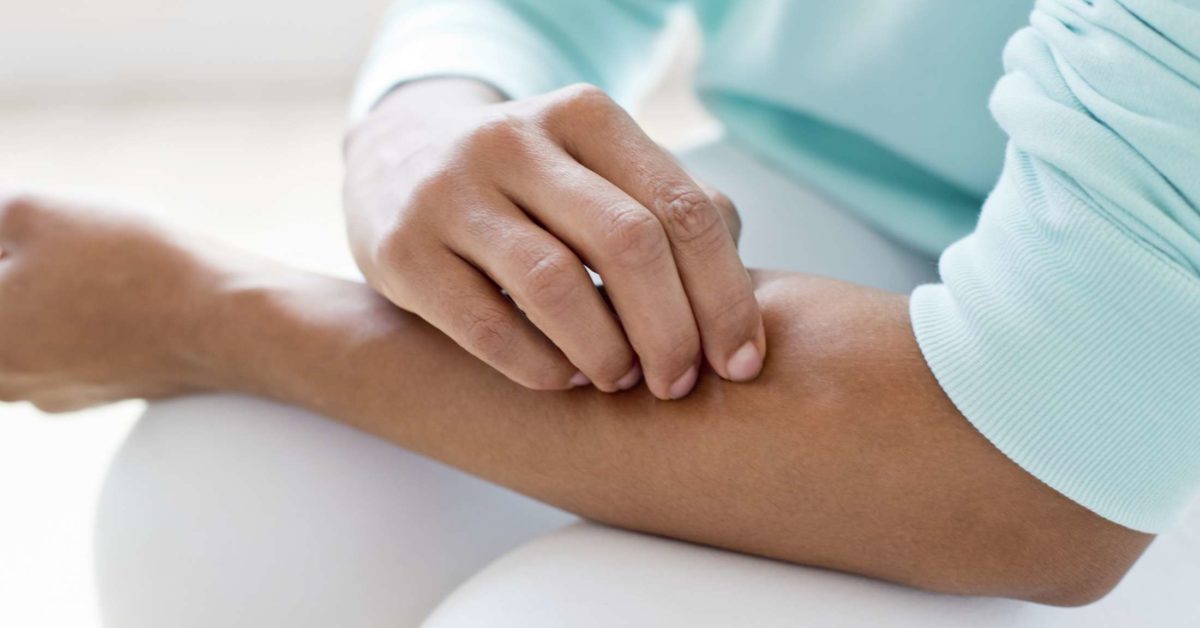 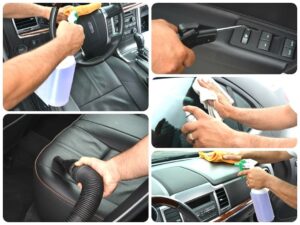 Next post Why You Should Regularly Use Car Detailing Services