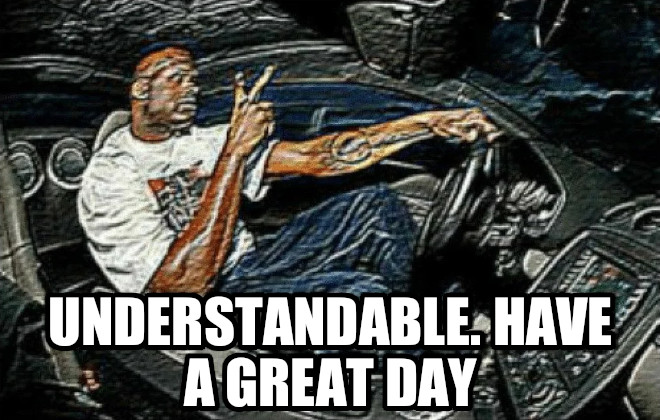 Morningside Maryland Staff : In the world of memes, ‘Understandable Have a Nice Day’ is yet another meme that went super-viral first in Tweeter and then in Tumbler, from where it proliferated to other social media platforms. Memes involve light-hearted themes and not always involve any deep-seated meaning within them. Similarly, this meme doesn’t mean to carry any powerful message as such. So, what is ‘Understandable Have a Nice Day? It is nothing but a catchphrase spoken after a person converses with a guy sitting in a car. Let’s see what the craze about this meme is all about. ( Who Is SteveWillDoIt? )  read more