Stand out from the crowd

The first step to reeling in your anime fans is understanding what it means to be an anime fan. What sets them apart from other people?

In order to make an anime fans want to watch your dubbed anime, you need to stand out from the crowd. They’ll want something different and unique, because they’re die-hard fans of the genre. When you have a unique perspective on what it’s like to live as an anime fan, you won’t lose their attention.

You can do this by telling your audience about what it’s like to be an anime fan or by giving them exclusive content only available when watching your dubbed anime. This will make them feel special, which will help them develop a stronger connection with you or your work.

Promote your dub on social media

Promoting your dubbed anime on social media is one of the best ways to draw in potential viewers. If you’re able to get your dubs on top TV channels like Netflix, Hulu, and more, it will help drive traffic to your website or blog. It’s also a good idea to post reviews about your dub on popular anime sites like Anime News Network (ANN) or MyAnimeList. By doing this, you’re able to let anime fans know that they can start watching all the way from episode 1!

Another way to promote your dubbed anime is by getting in contact with bloggers who already review dubbed anime for their audience. See if you can partner with them on a giveaway or give them an exclusive preview of some content related to your show. This can be an excellent way for people who are interested in the genre and usually have a large following of fans looking for new shows to get involved with you and your show.

Also, don’t forget about partnering with IMDb page owners who have an active user base that’s interested in this genre as well! The more people who see something they care about listed on IMDb, the greater chance it has of being viewed by others.

Make a big splash at a convention

One of the best ways to make viewers want to watch your dubbed anime is by making a big splash at a convention. Anime conventions are a place for fans to meet their favorite anime creators and share their love for the medium. You’ll be able to connect with other fans, network, and make contacts that could lead to new opportunities.

Another way you could make an impact at a convention is by being someone who’s not just there as an attendee. If you have some knowledge about the industry or know people in it, you might be able to get your foot in the door and take part in panels or workshops. It’s worth pursuing if you’re passionate about what you do and want to share it with others.

You can also make an impression on potential anime viewers by visiting them at their booths or panels during the convention. You don’t need any kind of celebrity status or fame; all that matters is that they see your passion for what they do!

Also remember that conventions aren’t just about anime fans! There will probably be other genres represented there, so try your best to participate in those conversations too if it interests you!

Get on social media

It doesn’t really matter if you’re targeting your anime to fans on social media or not, but it’s a great way to get the word out.

A lot of people find Facebook and Twitter to be a good place to post your dubbed anime. If you’re looking for an easy way to reach more fans, consider posting your dubbed anime on YouTube. It’s an easy-to-use platform that allows anyone to watch your dubbed anime. Additionally, there are many other social media platforms that can help you reach a larger audience than if you were just using Facebook or Twitter.

Another great strategy is using hashtags in your video title and subtitle. This will draw more viewers and make it easier for them to find your video. For example, maybe you’re making a weekly recap of each new episode of “My Hero Academia.” You could use the hashtag “#myheroacademia” in the title and subtitle so people who are looking for episodes would see it without having to search through all of the other videos uploaded by other creators with the same episode title and subtitle.

Get your anime on Netflix or Hulu

What’s the first step of getting more viewers watching your dubbed anime? Netflix and Hulu. Both offer a plethora of animes to watch, but choosing your favorite is not easy. But if you’re lucky, you might have access to both services. For those who don’t, consider getting your anime on Netflix or Hulu while they’re still in the process of negotiating with other streaming services such as Amazon Prime Video and Crunchyroll. Doing so will offer a wider audience that you can reach out to for marketing purposes.

Make your anime popular, and make it free

When it comes to getting anime fans to watch your dubbed anime, one thing is for certain: Make your anime popular. If you make it cool, unique, and captivating enough, people will find their way to your show. With the current trend of making anime free on YouTube or Netflix, that’s easier than ever.

A lot of people just don’t have the money to buy an anime series. So if you’re trying to get an audience, make your series free! This will also help you establish a following and build up a fanbase.

Anime fans are crazy about buying merch. So, offer them something they’re sure to love in return for watching your dubbed anime! You could offer a free poster, t-shirt, or even a ticket to the next event. Offer an incentive that’s relevant to what your anime is about.

Find some other people to dub your show with you

You should have another company dub your show to lower the cost of one translation. This will also help reduce the amount of time it takes for you to finish a show.

But let’s say you don’t want to lower the cost of one translation or even find other people willing to dub your show with you. What do you do then? Don’t worry, there are still ways for you to make anime fans want to watch your dubbed anime!

Voice acting is one of the most important aspects of dubbed anime. If you don’t have a voice actor who’s experienced and willing to work for cheaper than usual rates, your dubbed anime won’t reach its full potential.

Learn how to podcast

Podcasts are a great way to build hype for your dubbed anime. Podcasts are a type of radio show in which the host or hosts talk about a certain topic, usually for more than 30 minutes. They’re also a great way to provide additional content about an anime you’re dubbing. The more people that listen to your podcast, the more people will hear about it and want to watch your dubbed anime. For example, if you were dubbing an anime called “Your Lie in April,” you might start a podcast on YouTube where you discuss the plot of the anime and talk about the dubbing process.

Another tip is to use social media influencers such as those on Twitter or Instagram. These influencers already have followers across all platforms and can help promote your dubbed anime by retweeting or liking posts they share with their followers. They’ll garner views from their audiences and help make sure that everyone knows about your dubbed anime before it’s even released on Netflix! 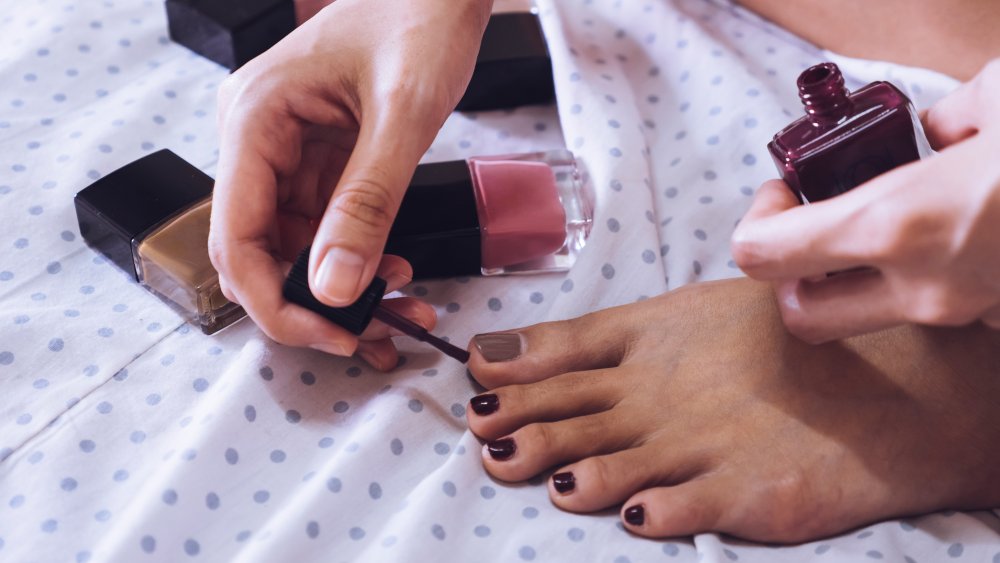 Previous post How Often Should You Get A Pedicure? Next post What’s the Best Book for Weight Loss Motivation?