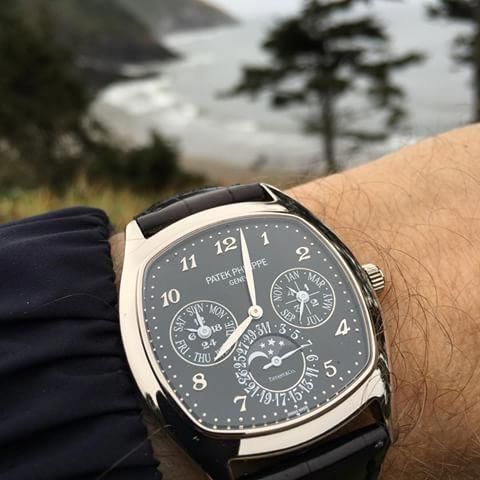 The Omega Speedmaster is a legendary name in the world of luxury watches. There is no denying the watch’s or the brand’s prowess and calibre in the realm of haute horlogerie. The watch has evolved multi-fold over the years and by the looks of it, there is no stopping it. The Omega Speedmaster is a timepiece that has set a benchmark for all the other tool watches in the world. Not only was it the first watch to go to the moon but it is also the first watch that set the gold standard for watchmaking precision.

As a symbol of perpetual renewal and mystical beauty, the serpent-inspired Bvlgari Serpenti is quite the spectacle. A snake sheds its old skin to let the newly developed skin to come out and take its place. That is exactly what the all-new 2021 Serpenti Spiga watch has done. The iconic jewellery-timepiece has done it once again. Coiling around the wrist of the user with immaculate design and aesthetics, the watch is an ultimate interpretation of fine craftsmanship. The collection sparkles in gold as well as diamonds, it features an intricate pattern, and lastly, the collection displays Bvlgari’s unique skill to redefine the boundaries of creativity.

When you hear the name Breitling Navitimer, you are basically hearing the name of one of the most popular chronographs in the world. Yes, that’s right. Breitling first introduced this watch in the early 1950s and every since then it has been a major part of the Breitling watch family. Today, the Navitimer uses the same vintage-esque aesthetics and design cues to charm customers and carry forward its legacy.

The Hublot Classic Fusion is a humble reminder that the Swiss watchmaker can do anything, even make a kickass sequel to an already kickass watch. After the release of the Big Bang in 2005, it was a hard task to make something that was just as good as it was. But, as we all know, the Classic Fusion did it. This meticulously crafted watch is not only an icon in the modern-day haute horlogerie scene, it is also a symbol of horological perfection and craftsmanship.

The Rolex Cosmograph Daytona name itself is enough to cause a burst of excitement. This watch is a pure gem for timepiece enthusiasts all over the globe. It is just one of those timepieces that you just can’t ignore. This Rolex Daytona timepiece is a cult classic that has a massive following almost everywhere. Recently, a new iteration was released recently in 2021 by Rolex and it is amazing. 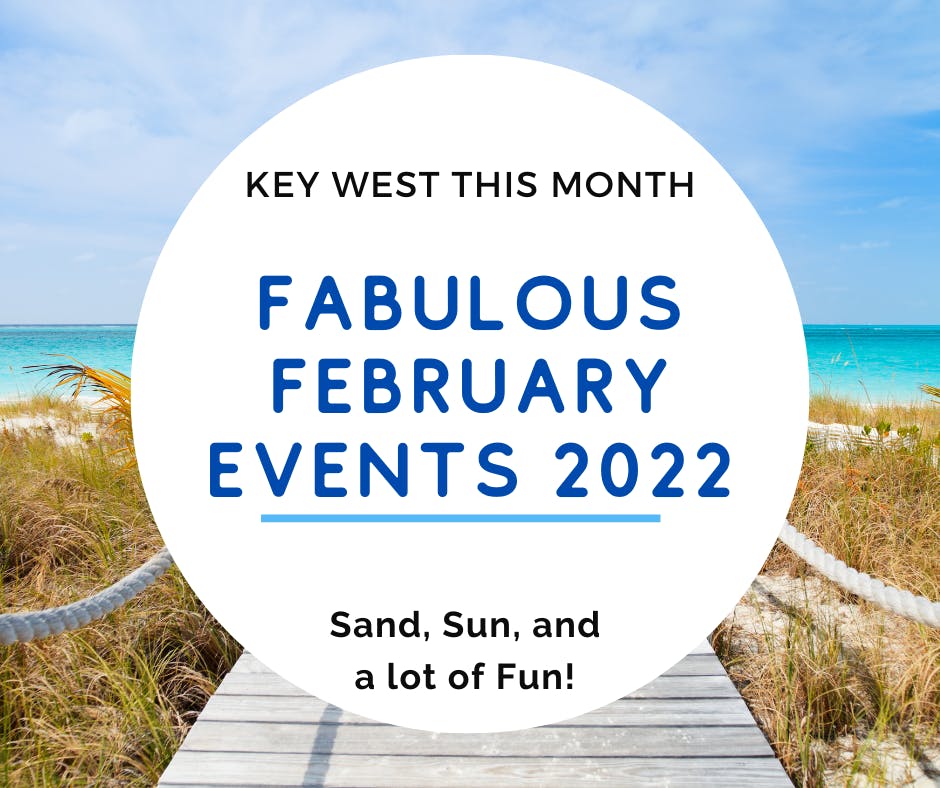 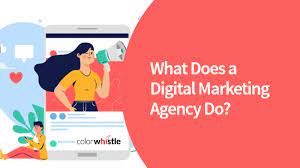 Next post How digital agencies can support your business