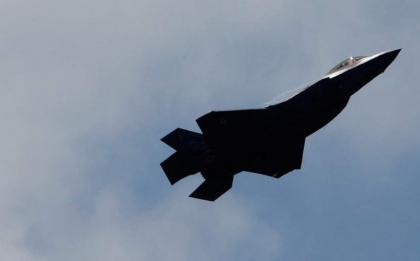 TOKYO: Japan’s military said on Monday it was searching for a fighter jet that disappeared from radar shortly after taking off.

“The track of an F15 jet disappeared from the data of the Komatsu control tower after take-off,” a spokesman for the Japan Air Self-Defence Force told AFP. The plane disappeared about five kilometres from the Komatsu airbase in central Ishikawa region, off the Sea of Japan, he added.

The spokesman said the plane was designed for up to two crew but could not confirm how many people were on board. Japan has occasionally seen accidents involving its airforce, including in 2019 when an F-35A stealth jet crashed into the sea after the pilot suffered spatial disorientation.Read More