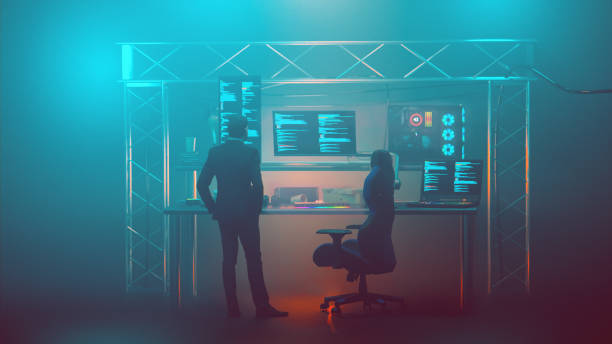 Ethereum has been at the forefront of blockchain technology since its early days, and it’s easy to see why. To start, developers have access to a completely decentralized application stack from top to bottom that enables them to build anything they can imagine. That’s made it wildly popular among software developers. In fact, more than 50% of all smart contracts are being built on Ethereum right now—and that doesn’t even include the growing number of enterprise use cases that involve private versions of Ethereum-based blockchain like Quorum and the Enterprise Ethereum Alliance.

What is a decentralized developer?

A decentralized  Developer is one who doesn’t require a centralized location to do their work, but instead can do it from anywhere in the world as long as they have an internet connection. This has a multitude of benefits for both developers and clients. For developers, it means being able to choose your own schedule, which can be incredibly important if you have children or other family obligations. It also means that you don’t need to worry about finding a new job if your company is bought out by another company or goes bankrupt. Clients will also benefit because they won’t need to worry about their developer moving on and no longer being available for support or new development.

The benefits of decentralization

Decentralization is a controversial topic in the tech world. Proponents tout the potential of decentralized networks, while critics point to flaws that would undermine its central goal. But what’s clear is that decentralization has already begun to change the way we work and live. For certified offshore software developers or web developers, this shift is particularly pronounced and important.

The challenges of decentralization

It’s not easy to be a decentralized developer. You must be proficient in many different technologies, languages and frameworks. In some cases, you need to know how to build from the ground up. This is a challenge for anyone, but also an opportunity for new developers to shine. The ability to pick up any language and learn quickly has never been easier with today’s technologies. There are so many great resources available online that will teach you the ins-and-outs of programming languages or even just one aspect of development like front-end Web3 or back-end programming. And if all else fails? You can always find someone on Up work who can do it for you!

The future of the decentralized developer

Blockchain technology has the potential to change how we handle data and code. We’re already seeing new decentralized platforms emerge that are changing how developers work. These platforms offer great benefits for both developers and users, including more secure code, higher quality apps, and increased privacy. Here’s what you need to know about the future of web development. 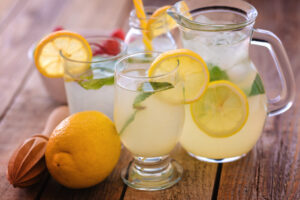 Next post What are the benefits of Lemon Juice Benefit Your Health?