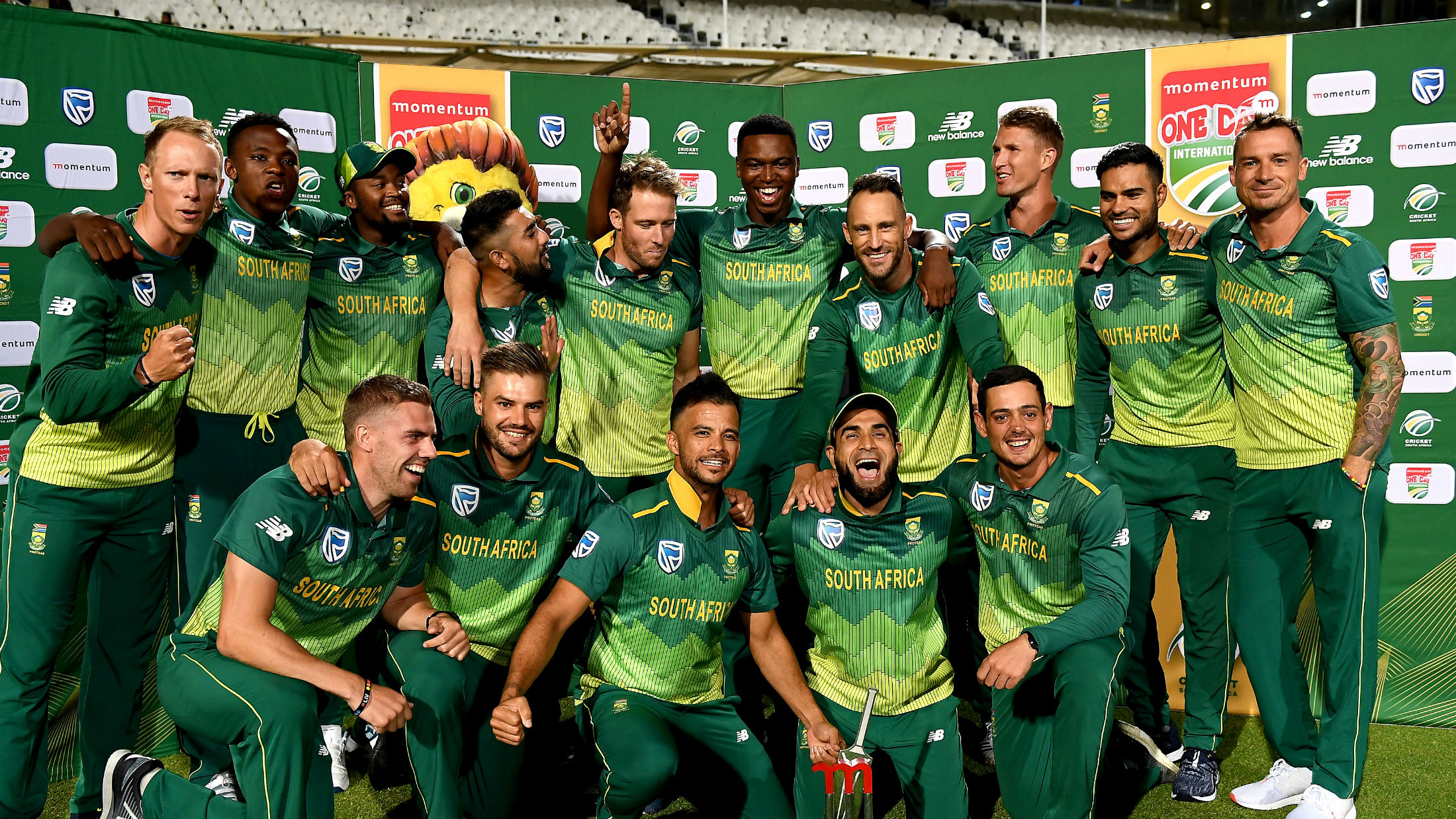 Whether you’re a fan of the game or simply want to learn more about it, watching live cricket can be a very fun experience. There are several channels on which you can watch live cricket. However, there are a few things you should keep in mind when choosing a place to watch.

Besides providing the latest scores and stats, you can also watch live cricket on Cricbuzz. If you are a cricket aficionado, you might be well aware of the smartcric app, which is a great way to catch up on your favourite telecasts without ever having to leave the comfort of your couch. The best part is, you can watch the live cricket matches on Cricbuzz on your smartphone, tablet or laptop! Besides, cricbuzz has a large community of cricket enthusiasts, so it’s easy to keep track of the latest scores and stats.

Whether you’re in the US or abroad, Willow TV is the perfect place to watch live cricket matches. Willow’s live coverage includes all ICC cricket events, from the Champions Trophy to the Women’s T20 World Cup. The channel also provides coverage of other cricket leagues, including the Indian Premier League, the Big Bash League, and the T20 League.

Willow TV is a pay sports channel that broadcasts live cricket matches, replays, and other sports-related programs in the U.S. It’s also available through local television providers. In addition, Willow has a special website for live cricket matches.

Using JioTV to watch live cricket is a great way to enjoy a variety of sports events. You can choose from over 500 TV channels, with a wide variety of genres including sport, entertainment, movies, news, and more. The JioTV app is available for iOS and Android devices. In order to use the service, you will need to download the app and create a Jio ID. Once you have your Jio ID, you will be able to watch live cricket and other sports events.

You can also choose to watch cricket in various formats, including HD. The JioTV app has a seven-day catch up feature that lets you watch sports events that you missed. The app will also provide you with access to cricket commentators and experts. It also allows you to customise your viewing experience by selecting your camera angle and audio at the venue. The app is also available in 15 languages.

The app boasts a slew of features ranging from a live cricket score to a database of all-time top notch cricketers to live cricket videos and much more. Aside from the app’s main functions, you can also watch live cricket matches on the go with the ESPNcricinfo mobile app’s live cricket streaming feature.

Using the OSN Play app, you can watch live cricket on your Android device. OSN is a satellite television network that offers sports content and TV channels in the Middle East and North Africa. Originally known as ShowSports, OSN was renamed in 2007. It provides a variety of services. OSN is one of the most popular sports networks in the Middle East.

The app is free to download and to use. It is available on selected Android devices and iOS devices. You can also watch TV on your computer. The app offers over one thousand hours of premium content. It is ad-free. It offers a comprehensive line-up of sports channels, movies, TV shows and critically acclaimed Arabic drama series.

Amazon Prime Video has also secured rights to live stream international women’s cricket matches in New Zealand. The Indian Women’s cricket team will visit New Zealand in February 2022. It will be followed by five ODI matches against the Kiwis.

The service also offers a premium subscription that allows you to watch ad-free content from WWE. This subscription also includes kid’s content and a 7-day free trial. 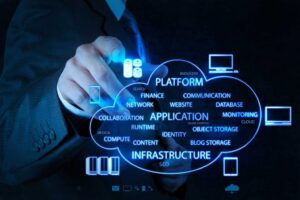 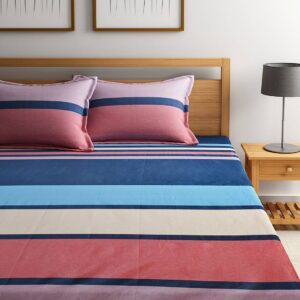