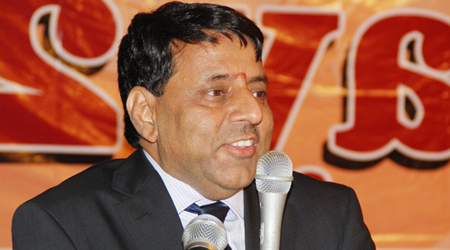 Because success comes with responsibility, it is not easy to achieve. Because of this, Dr. Sunil Kapoor aims to provide the best education to the nation’s youth. He thinks that the nation’s youth are its future and that education is the only way to best shape this future. He wants to see Indian youth succeed in their careers without compromising their humanity. In addition, he expects the same from the RKDF University students as he has consistently attempted to do justice to the position and its employees.

What is the mission of Sunil Kapoor?

Giving education is not the end-all, be-all of things. Even more crucial is the caliber of the instruction given. Because the future of our country rests in the hands of young people, it is crucial to provide them with the appropriate direction and make the most of their potential. Being in such a crucial position, Dr Sunil Kapoor Bhopal aims to provide education to as many households as possible, give these children a bright future, and foster a sense of responsibility for their social and political tasks. He thus seeks to expand the options available to the nation’s professionals and students while actively contributing to society.

How he execute the dream project?

He had the opportunity to begin his career as the Honorary Advisor to Educational Societies in Central India, where he contributed to the development of knowledge resources, the capacity building of the institute, and the development of leaders. He is an enthusiastic learner. He then assumed a variety of roles before eventually ascending to the position of Chamber of Commerce & Industries President. In this capacity, Dr Sunil Kapoor Bhopal supervised the construction of about 350 industrial units in a new industrial estate close to Bhopal, emphasizing advancing industries. He recovered all losses suffered during 18 years as Chairman of MPSEDC by turning the 18-year-old company’s loss-making division into a profitable, financially sound division. He was the first professional overseeing two units by the Madhya Pradesh government.

Progress comes with responsibility, and anyone who shrugs responsibility off cannot improve anything. He always plays his role with the utmost honesty and strives to serve society in any way he can because he is aware of this. In addition to his desire to serve the less fortunate to the fullest extent possible, his goal is to provide an education of the highest quality using cutting-edge technology. The extension programs of the RKDF University in Bhopal, working in tandem, assist the villages. In addition, he was a member of Prasar Bharti, in charge of the Finance and Audit Committee and the Personnel Committee. As a result, Dr. Sunil Kapoor believes that education in harmony with humanity will always result in advancement for the nation’s future. As well, he held the position of Vice Chairman of the All India Football Federation, where he devised and strategized strategies for promoting football in the nation. 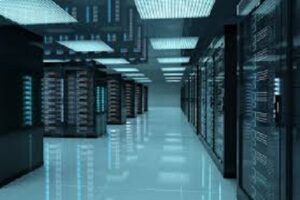 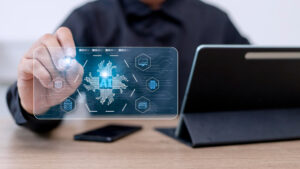