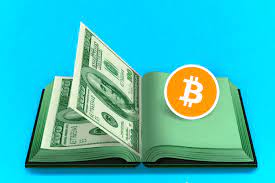 Characteristics of a distributed ledger

A distributed ledger is a database that is shared across a network of computers. This type of ledger has many benefits over a traditional centralized ledger, including increased security and transparency.

One of the most important characteristics of a distributed ledger is that it is decentralized. This means that there is no central authority that controls the database. Instead, each computer in the network has its copy of the ledger. This makes it much more difficult for someone to hack into the system and make changes to the data.

Another important characteristic of a distributed ledger is that it is transparent. All transactions are visible to everyone in the network. This makes it easy to track down any fraudulent activity.

Finally, a distributed ledger is very secure. Because each computer in the network has its copy of the ledger, it would be challenging for someone to change the data without anyone noticing.

How is Data Stored on a Distributed Ledger?

A distributed ledger is a type of database that is spread across multiple sites, countries, or institutions. Unlike a traditional database, no single entity owns or controls the data. This decentralized structure allows for more secure and transparent sharing of information.

So how is data stored on a distributed ledger? Each node in the network (i.e., each computer or server) has a copy of the catalog. Whenever a transaction occurs, it is recorded on all ledgers in the network. This way, everyone has an up-to-date record of all transactions.

The use of blockchain technology enables distributed ledgers to be even more secure and efficient. Blockchain is a digital ledger that uses cryptography to record and verify transactions. Because each block is linked to the previous one, it is very difficult to tamper with the data without being detected.

Advantages of Using a Distributed Ledger

A distributed ledger is a type of database that is spread across a network of computers. Ledgers are used to record transactions and store data in a secure and tamper-proof manner.

In conclusion, a distributed ledger is a type of database that is spread across multiple sites, countries, or institutions. Bitcoin and other cryptocurrencies use blockchain technology to create a decentralized system that allows for secure, transparent, and tamper-proof transactions. This system has the potential to revolutionize the way we interact with the digital world. 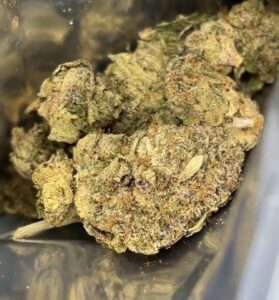