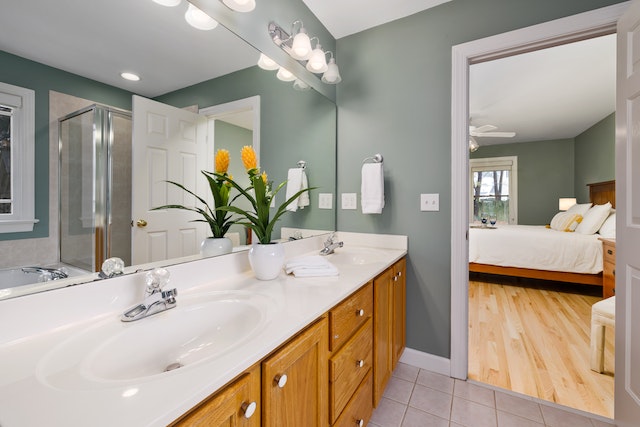 Would you like to know about shower replacement and bathroom renovations in Melbourne? Wondering how much it will cost to replace a shower? This article breaks down the cost of replacing a shower, including all the little steps it takes to change over a major bathroom fixture.

In addition to the cost of materials and labor, there may also be other costs associated with replacing a shower. These can include permits, which may be required by your municipality, and dump fees, which may be charged by your local waste management company.

What is the cost to replace a shower?

Steps to Replacing Your Shower

Replacement Costs for a Shower

If you’re wondering how much it will cost to replace your shower, the answer will depend on a few different factors. The most important factor is the type of shower you have. There are three main types of showers: walk-in showers, alcove showers, and corner showers.

The size of your shower will also play a role in replacement costs. Showers come in a variety of sizes, from small stalls that are just big enough for one person, to large walk-in showers that can accommodate multiple people. The smaller the shower, the less it will cost to replace.

Finally, the materials you choose for your new shower will also affect the cost. Showers can be made from a variety of materials including marble, tile, glass block, fiberglass, or acrylic. The more expensive materials will obviously cost more to replace than the less expensive ones.

So how much does it really cost to replace a shower? It all depends on what type of shower you have and what materials you choose. But on average, you can expect to spend between $500 and $3,000 on a new shower.

Cost of Tools for Replacing a Shower

When it comes to the cost of tools for replacing a shower, there are a few things you need to take into account. First, the type of shower you have will dictate the cost of the tools. Second, the size of your shower will also play a role in determining the price. Finally, the brand of tools you choose can impact the overall cost as well.

Here is a breakdown of the different types of showers and their associated costs:

As you can see, there is quite a range in prices when it comes to showers. The best way to get an accurate estimate for your specific situation is to contact a local contractor who specializes in bathroom renovations. They will be able to give you a more tailored quote based on the factors mentioned above.

If you’re looking to add a new feature to your existing shower, there are a few things you’ll need to take into consideration. First, what is the purpose of the new feature? Is it for aesthetic reasons, or will it serve a specific function? If it’s for aesthetic reasons, you’ll need to decide what type of look you’re going for. If it’s for a specific function, such as increasing water pressure or adding a hand-held shower head, you’ll need to make sure the new feature is compatible with your existing shower.

Once you’ve decided on the purpose of the new feature, you’ll need to consider the cost. Adding a new feature to an existing shower can be relatively affordable, depending on the type of feature you’re adding. For example, replacing an old showerhead with a new one might only cost around $20-$30. However, if you’re adding a new water line for a hand-held shower head, the costs will be higher. You’ll also need to factor in the cost of any materials needed to complete the project.

If you’re not sure how to install the new feature yourself, you can always hire a professional. Hiring someone to install a new showerhead might only cost around $50-$100. However, if you’re adding something more complex, such as a new water line, the costs will be higher. Make sure to get several quotes from different plumbers before making your final decision.

The average cost to replace a shower is $1,500 – $2,000. However, this price can range depending on the size and type of shower you choose. If you’re looking for a more budget-friendly option, there are many DIY kits available that start at around $400. No matter what your budget is, there’s definitely an option out there for you. 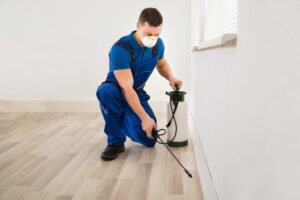 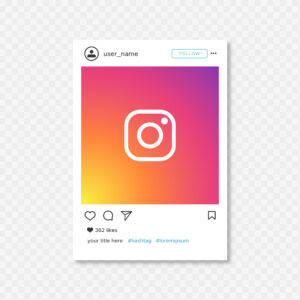